This year Cracovia Sports Club is celebrating its 115th anniversary. To mark the occasion, we decided to devote a few moments to the football stadium where Cracovia plays its matches.

Initially, Cracovia’s footballers, like their colleagues from Wisla, played their matches in Jordan Park or on the grasslands. Also Cracovia’s footballers, for a short period of time, used the so-called off-field, located on the Blonie. This was a facility that was built specifically for the celebrations marking the 500th anniversary of the Battle of Grunwald. Here the analogies with Vistula end. Cracovia pretty quickly got its own facility. The Pasów Stadium, as Cracovia is commonly called, was built in 1912 according to the design of a well-known Cracovian architect Franciszek Mączyński, on the so-called “zwierzyniecki meadows” (now an area between today’s 3 Maja, Krasińskiego, Stachowicza and Kraszewskiego streets). It is worth noting that this was the first football stadium owned by a sports club on Polish soil. On May 14, 1922, Cracovia’s stadium hosted the Polish national soccer team against the then very strong Hungary. This is an important date, as it was the first official match of the Polish national team played as a host.

During World War II, the stadium was occupied by the Germans, who set up a car repair shop and fuel depot there. The stadium itself deteriorated badly during this time and suffered considerable damage. After the war, Cracovia’s stadium was rebuilt with great effort and resources, restoring it to its former glory. On December 16, 1963, the stadium caught fire. The perpetrators of the arson were never caught. Cracovia, however, received a lavish insurance policy and, after three years of wandering, returned to its brand-new facility, which served the Stripes for many years. When Cracovia was taken over by new investor Comrach, the old stadium had to be replaced with a facility to match its grand aspirations. Construction began in October 2005 and was completed in 2010.

Today, the Jozef Pilsudski Stadium KS Cracovia is one of the most beautiful sports facilities in Poland. Extremely functional and perfectly integrated into the landscape, it is an aesthetic counterbalance to the Henryk Reyman Municipal Stadium, which stands nearby. It is puzzling that both of these facilities were built by the city of Cracovia, with public money. The construction of the current Cracovia stadium consumed “only” about PLN 157 million, and proves that with a limited budget, it is possible to build an aesthetically pleasing and functional facility.

Cracovia Stadium past and present 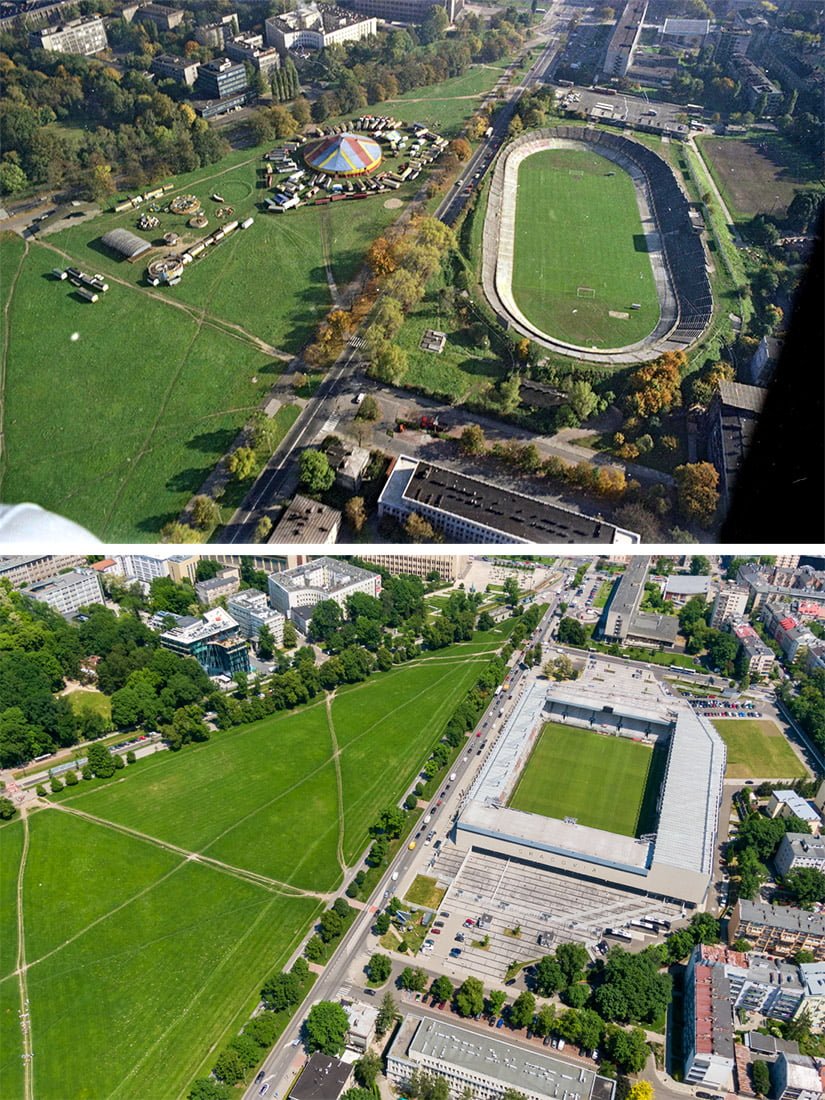 Contemporary drone shots of the stadium 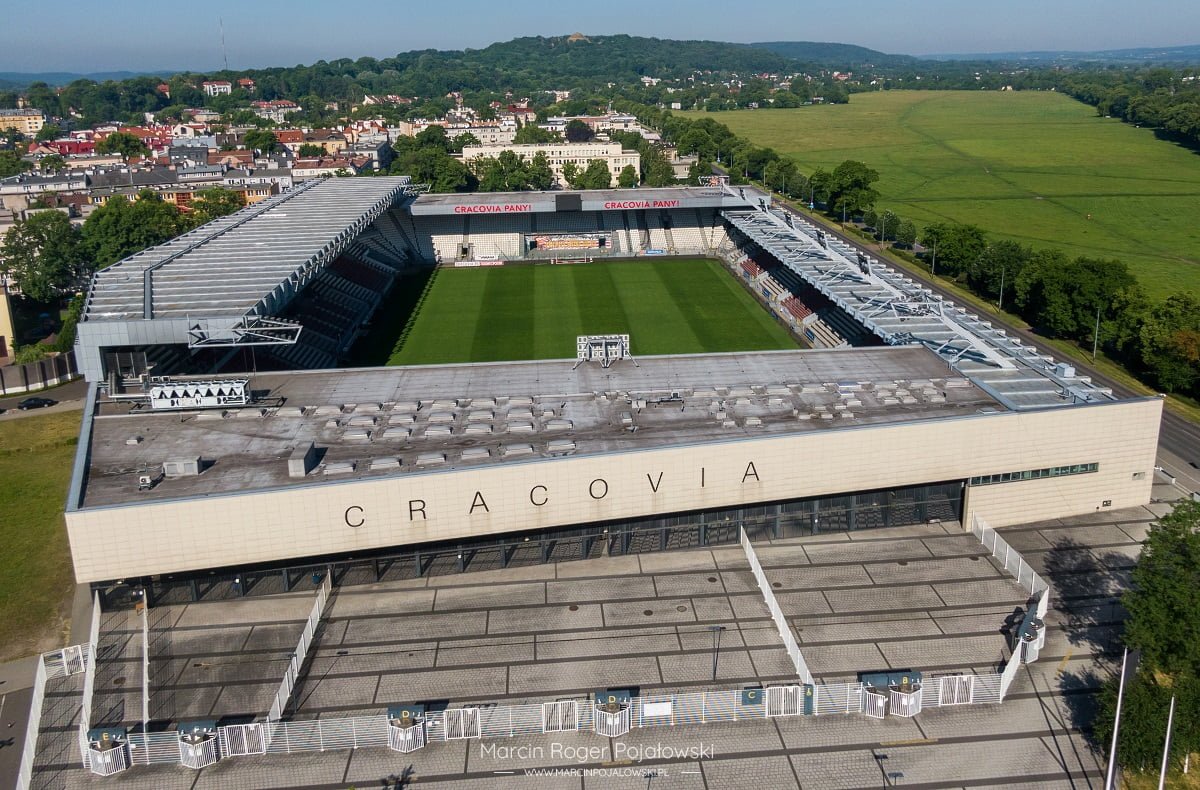 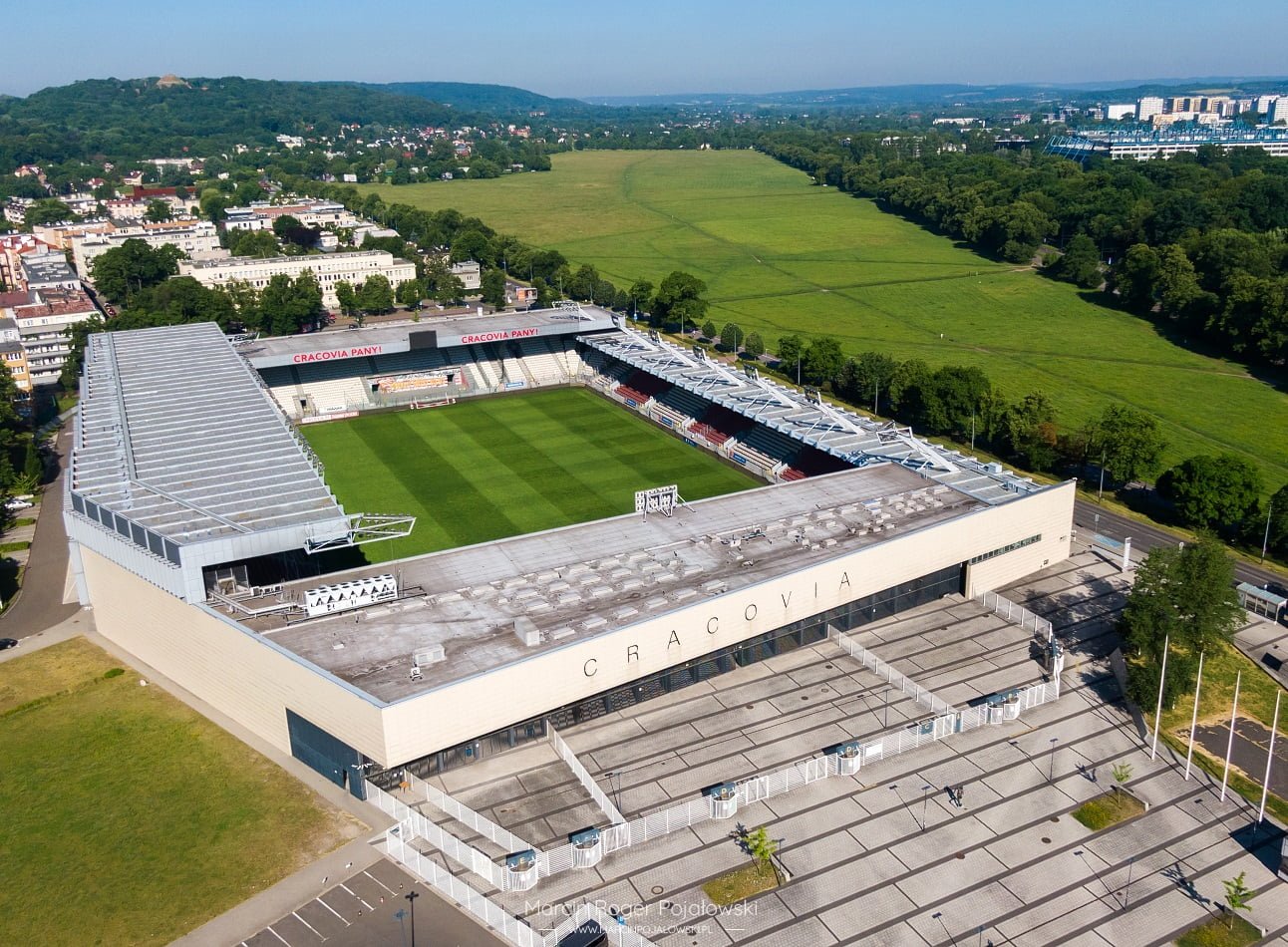 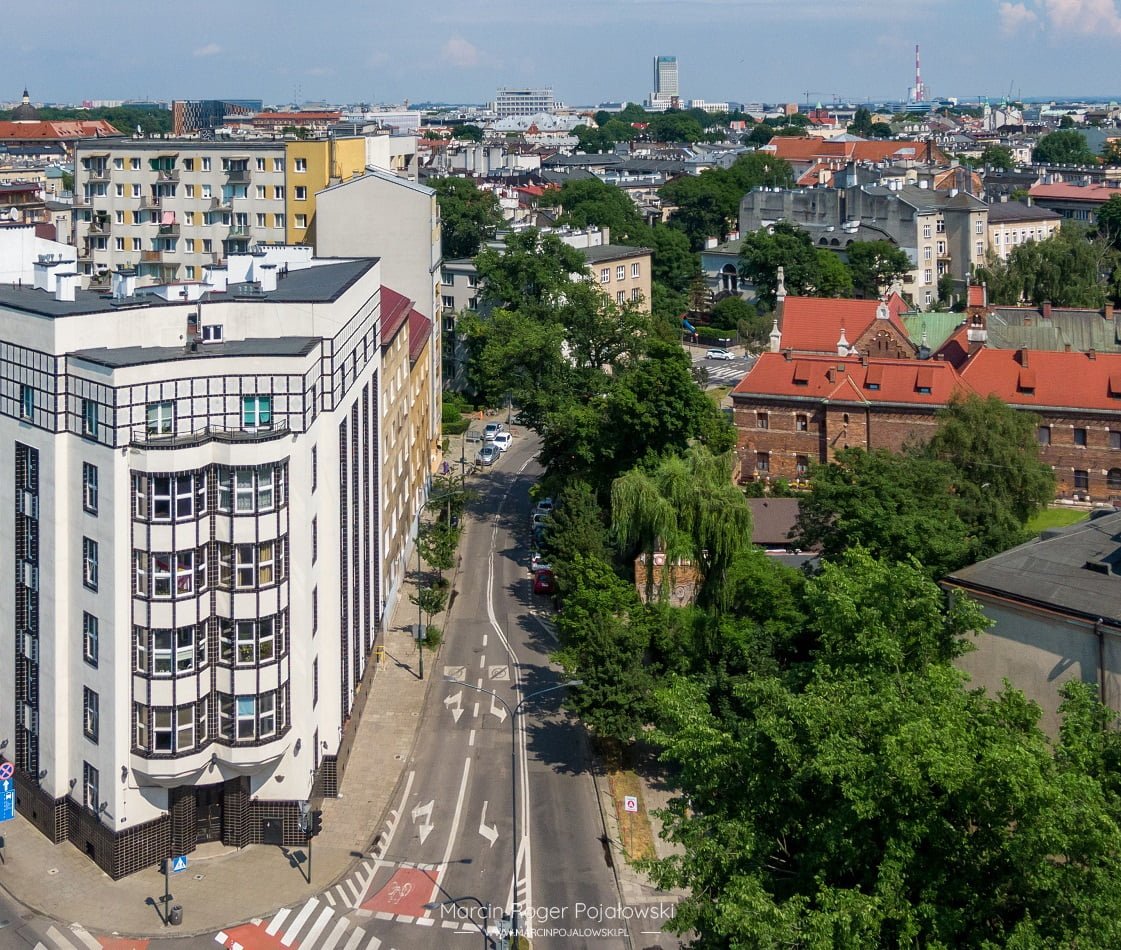 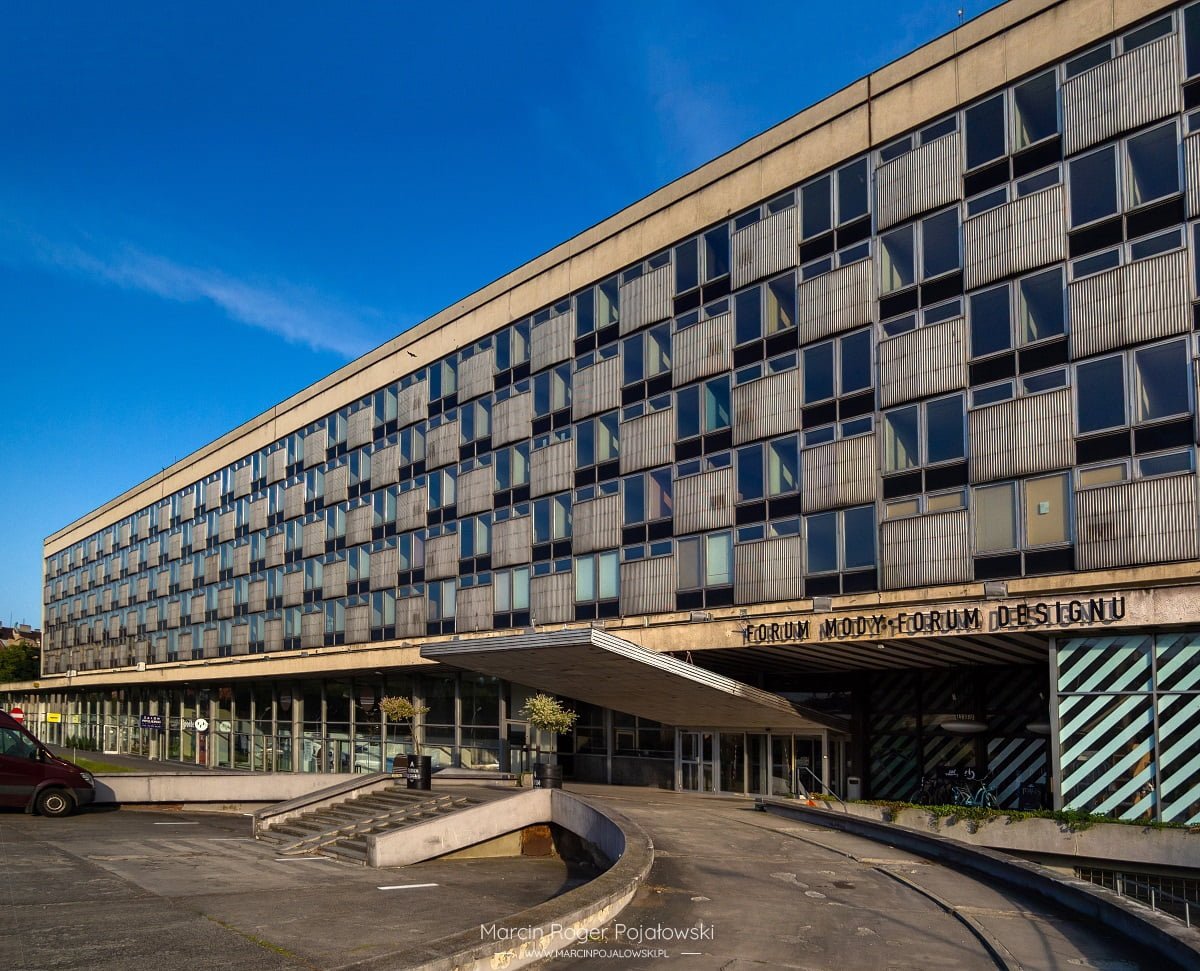